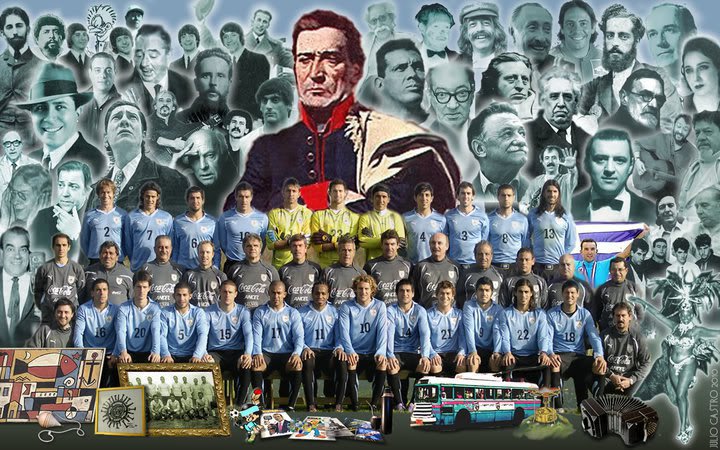 Spain
Head coach: José Ángel Berraondo
Juan Errazquin - was rejected Organizing Committee because his passport listed born in Argentina and had no documents to prove his Spanish nationality. 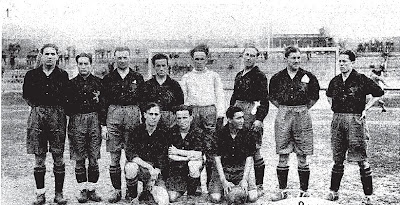 Uruguay
Head coach: Primo Gianotti
As José Leandro Andrade refused to travel, Eduardo Martínez was named as his substitute. However, at last hour (when the boat had already started the journey) Andrade joint his old partners. Martínez did travel, but wasn't inscripted in the Tournament list. From then he was known as "El Olímpico 23" (The 23rd Olympian). 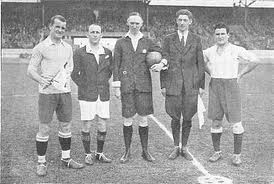 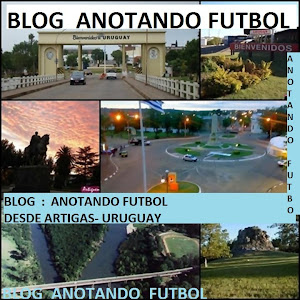 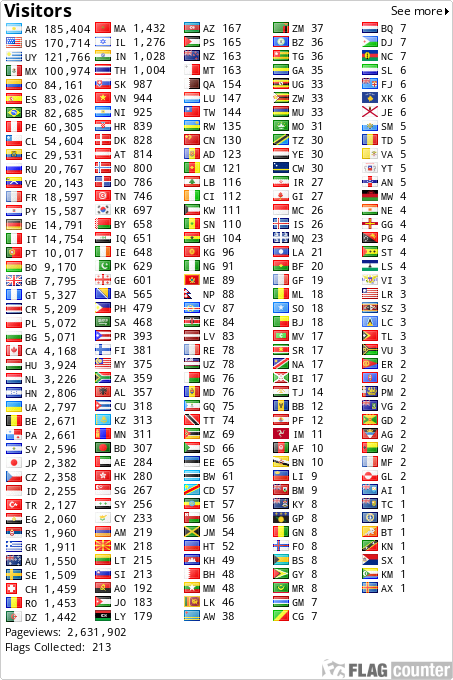 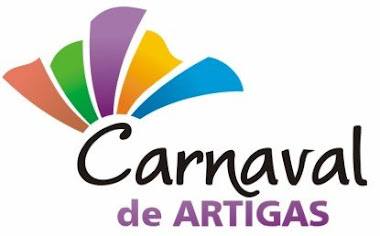 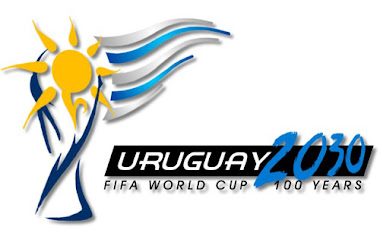 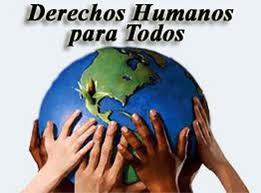 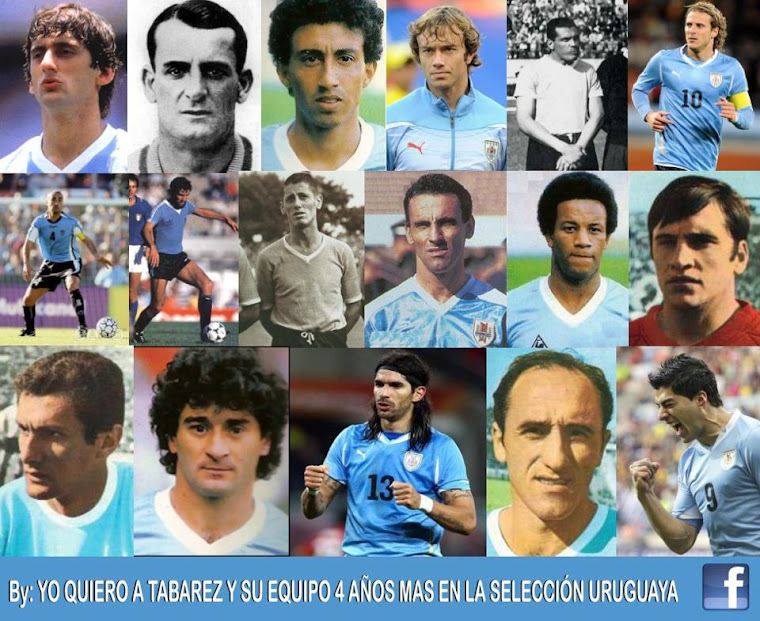 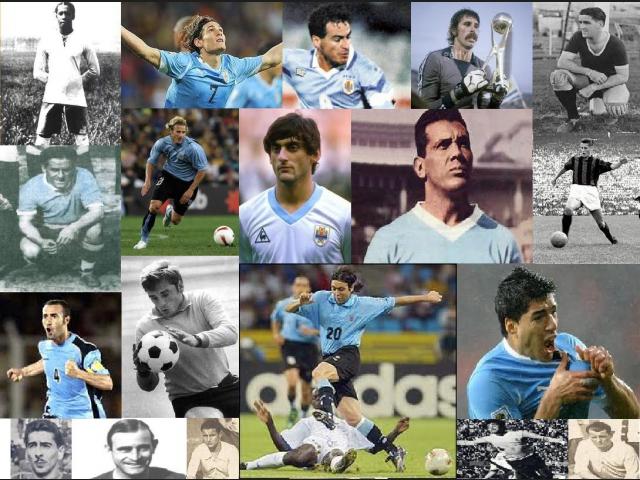